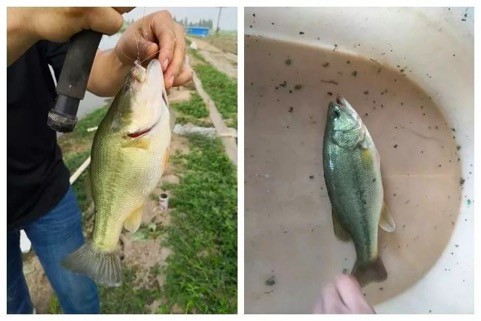 Hepatobiliary problems are one of the major problems that must be faced in Micropterus Salmonides farming. Once the liver pathological changes occur, it will cause the decline of immunity, metabolic disorder, and the decrease of feed digestibility. In this state, Micropterus Salmonides is highly susceptible to other pathogenic diseases (such as Nocardia disease, iridovirus, etc.) and the mortality rate increases. The mortality rate of some ponds can be as high as more than 50%, causing significant economic losses to the farmers.