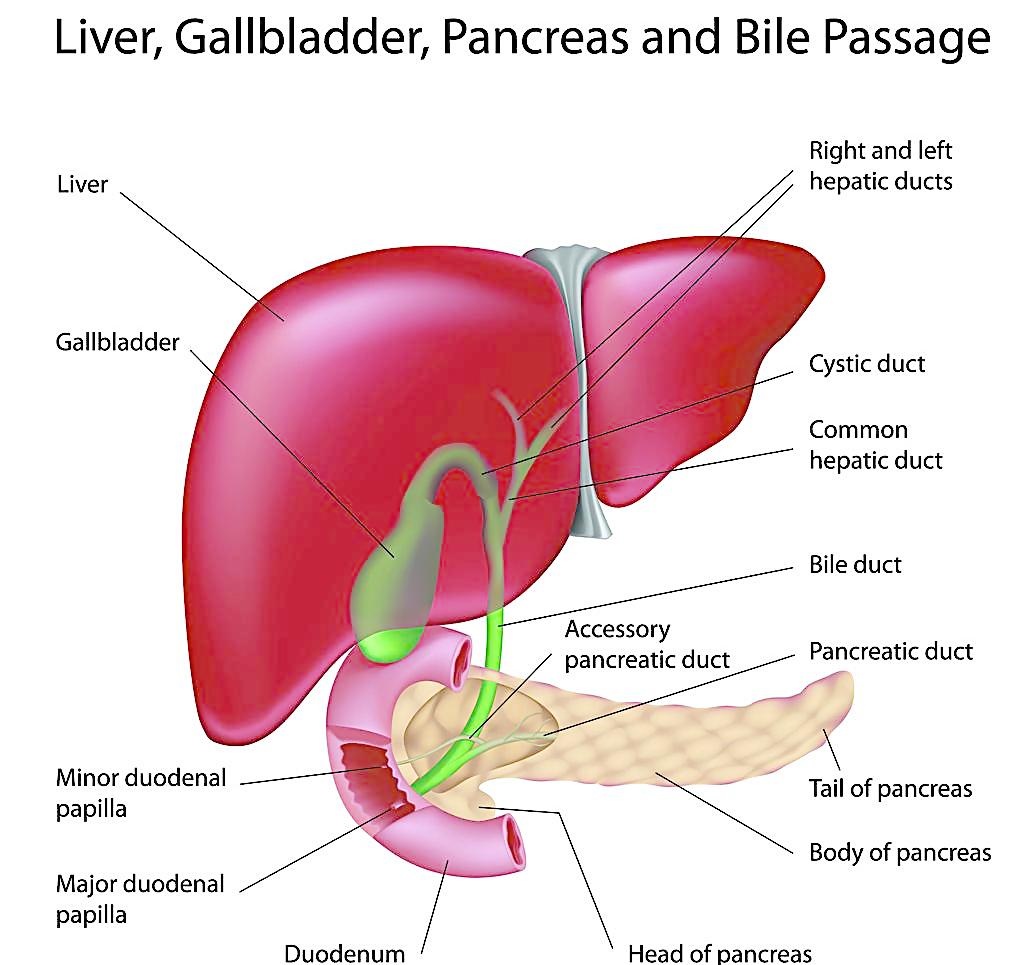 In modern breeding industry, fat content has been becoming more and more high in feed. However it’s a complicated process for fat digestion which with three steps: emulsify-digest and absorb, bile acids play an important role in the whole process.

Step one: emulsification As one kind of endogenous emulsifier, bile acids have a special structure by which they combined with hydrophilic (water attracting) and lipophilic (oil attracting) elements. One of them can fix water and the other insert into the fat. Under this way, fat is emulsified into little droplets which have more contact areas with lipase.

Step two: digestion the suitable PH value for lipase is 8-9, but the PH value in small intestine is only 6-7, in this condition, lipase doesn’t work.The lipase can be activated by bile acids, when they combined together. Bile acids can open it’s cap and release the catalyze elements, in the meantime, the structure of lipase is also changed which can let fat droplets contact with catalyze in order to hydrolyzed into fatty acids,glycerinum and monoglyceride.

Step three: absorption fatty acids can not enter into intestinal epithelial itself , it can only be absorbed when combined with bile acids. Then the micelles consisting of lipolysis products will passes into bloodstream.

Then , bile acids will apart with fatty acids and back into the liver to finish it’s enterohepatic circulation. Under this circulation, A large amount of bile can be secreted which will wash out endotoxin and mycotoxin produced by using antibiotics and noncoventional feedstuffs. So adding bile acids in feed can effectively protect liver and gall, maintain animal health.